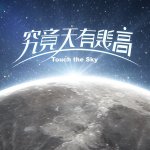 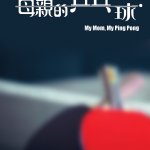 My Mom, My Ping Pong (母亲的乒乓球) 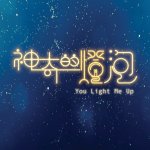 You Light Me Up (神奇的灯泡)

+ Playlist
Sign in to add this movie to a playlist.
2022History

To mark the occasion of the 25th anniversary of Hong Kong’s return to the Motherland, TVB proudly presents meticulously produced Ode To Light And Shadow In Unity, and TVB always stands by you whatever the circumstances. This drama production is comprised of five engaging short stories, namely Touch The Sky; My Mom, My Ping Pong; My Pride; You Light Me Up; and Silver Lining, which, along with the viewers, are going to witness Hong Kong’s experiences and metamorphoses in the past quarter century. Read more My Pride commemorates the milestone of the 25th anniversary of Hong Kong’s reunion with the Motherland, and it revolves around a struggling family as a microcosm of society. Policeman Yip Kwok-tung (Joel Chan) is appointed as First of July Reunion celebration event flag bearer. But he cannot perform his flag raising task as he hurts his arm before he takes the stage. And his wife Suen Cheuk-nam (Natalie Tong) happens to give birth to their son Ka-leung (Brian Chu) on reunion day, making up for his regrets. Several years after the reunion, Hong Kong has experienced highs and lows. During the SARS outbreak in 2003, Cheuk-nam gives birth to their little daughter Ka-lam (Tiffany Lau). Family members keep facing challenges. Time flies and then grown up Ka-leung gets stranded in some riot while on a backpacking trip. Fortunately, the Motherland comes to his rescue in times of distress. While watching the national flags fly, Ka-leung is determined to become a policeman and safeguard Hong Kong. He also hopes to complete the task of flag raising, which was originally his father’s wish. Read less 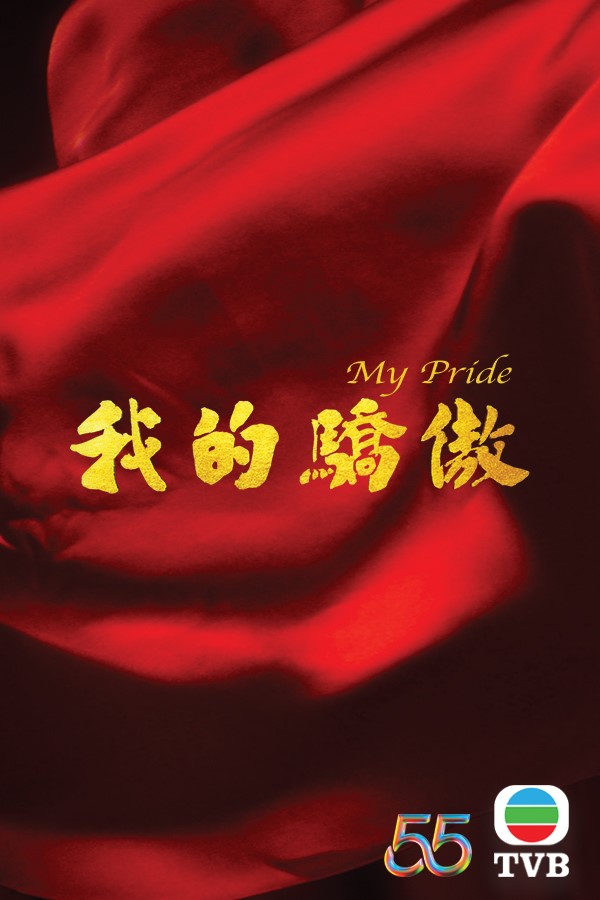